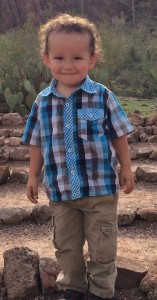 On Sunday, Feb 22nd, 2015, three-year-old Zaadii Tso was walking with his mother and sister across a marked pedestrian crosswalk in a parking lot when an inattentive driver turned into the wrong lane and ran into all three of them. Zaadii’s mother was holding both children’s hands at the time. The driver’s head was turned the other way. Zaadii’s mother and eight-year-old sister were thrown on top of the vehicle, but Zaadii’s hand was pulled from his mother’s hand by the impact, and he was run over. The driver kept going until the car smashed into a tree several yards away. Zaadii passed away from his injuries at the hospital early the next morning.

Losing a child is every parent’s nightmare. For this family, that nightmare is now a daily reality. None of us wants to believe that our momentary neglect can cause so much pain and suffering to someone else, but it can.

When you are driving, remember Zaadii Tso—the life he might have had, and the heartbroken family he precedes in death. He was a joyful, funny child. He played drums and did a pretty amazing Batman impression. He carried the hopes of his parents and grandparents, Navajo and non-Navajo alike, on his small shoulders. He lightened the hearts of all who met him, and he leaves heavy hearts behind.

What can you do? Watch the road. Take the pledge to practice mindful driving. Put away your handheld devices. Don’t get behind the wheel drunk or high or too emotional to focus, and always, always watch the road. 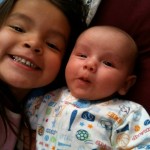 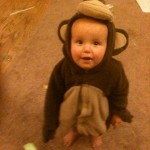 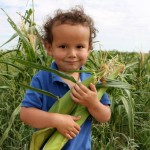 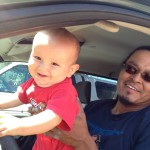 The City Needs Eyes! Pay Attention When You are Driving! 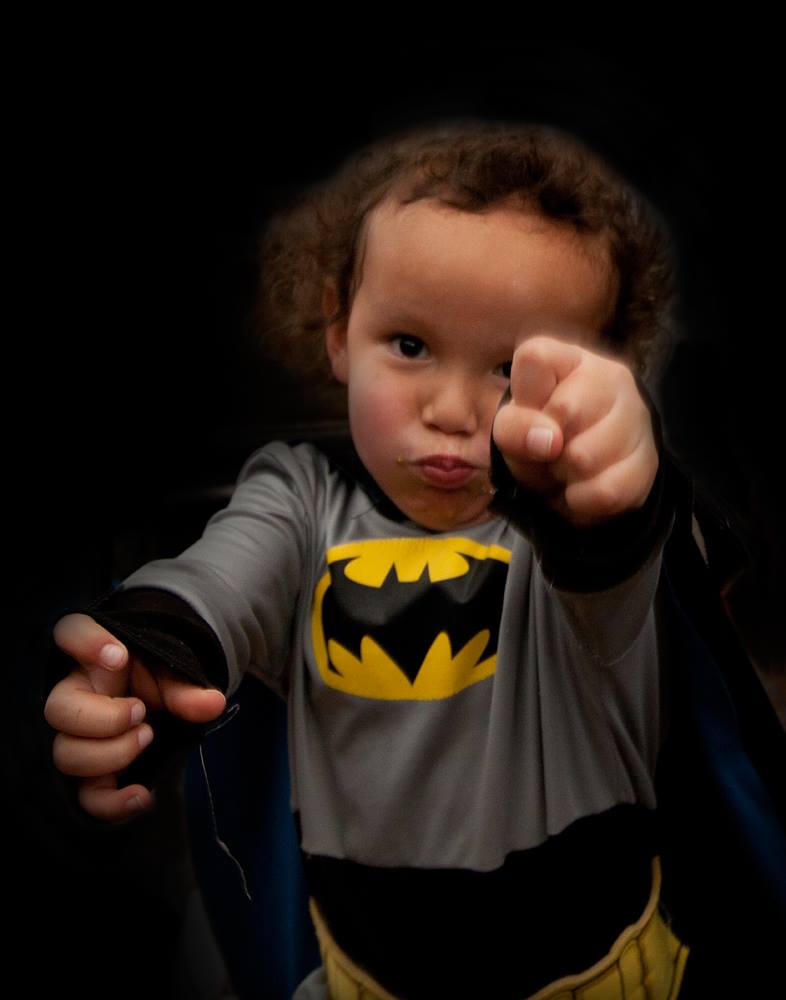 The Zaadii Foundation will keep the memory of Zaadii Tso alive by advocating for better pedestrian and motor vehicle safety, and honoring the institutions, such as the STAR School, that Zaadii enjoyed.